Worship in The Hi-Def Age 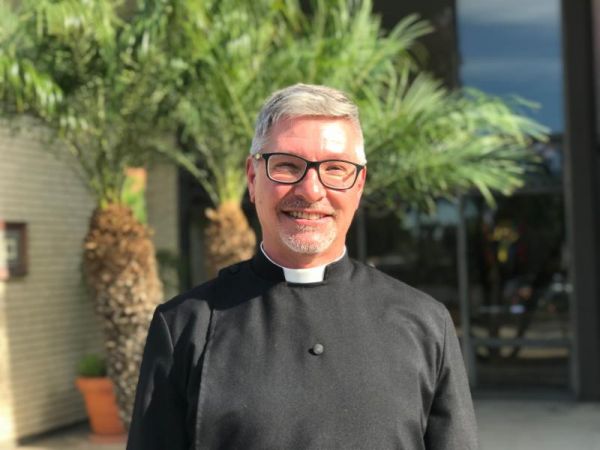 Is it just me, or are flat-panel television monitors multiplying like tribbles? Over the past few years, flat-panel monitors have suddenly popped up like toadstools after a rain. They seem to be everywhere. When I’m at the gas station, I no longer have the option of staring moodily at the ever-increasing purchase price while I fill my tank, because now there is a flat-panel monitor built into the gas pump, demanding my attention, marketing me about This or That. Fast-food joints have multiple monitors showing multiple sporting events from multiple angles. Major intersections in Los Angeles have gigantic digital screens pushing wildly sensational visual stimuli at me while I sit at stoplights. (This assumes that I’m not busy looking at the flat-panel screen in the dashboard of my car.) And in the final insult to my privacy and my intelligence, flat-panel monitors are now invading men’s rooms, strategically positioned where for, ahem, functional reasons, you simply have to look at them. (Are women’s restrooms being spared this scourge? Somebody send me some email. On second thought, perhaps not…)

The ocean of digital visual media in which we all swim is habituating us more and more to be watchers. We are becoming more and more accustomed to observing and less and less inclined to participating in the experiences that present themselves to us. A great number of churches have decided that rather than fighting this cultural trend, they will join it. The thinking goes that unless a church lets people sit back and observe a worship service that has the saturating sensory power of arena rock, it just “isn’t going to work for people” – especially younger people.

Now far be it from a 1970’s-era Led Zeppelin head such as me to be opposed to arena rock. But the great wisdom of the Church’s liturgical tradition is always tugging us in another direction, away from observation and toward participation. A Sunday service at St. Michael’s offers so many ways to participate – by singing hymns, by saying the text of the liturgy, by receiving the Eucharist, by listening to the readings and sermon. All of these different aspects of the liturgy invite us to make them our own – to take them as ours and offer them to God as our very own gift of prayer and worship.

If you’re looking for a New Year’s Resolution that aims at deepening your spiritual life, how about “being less of an observer and more of a participant at Sunday worship” in 2020? You might find it one of the more rewarding resolutions you’ve ever made. ♰

Our services of public worship at St. Michael’s are suspended until further notice