Rector Search | A Rector is Called!

Your Vestry has unanimously approved the Rector Search Committee’s recommended candidate for the 4th Rector of Saint Michael & All Angels. Bishop John Taylor affirmed the call and the Rector-elect has verbally accepted!

We are delighted to welcome The Rev. Canon Dr. Shane Scott-Hamblen as the next Rector of Saint Michael & All Angels, Corona del Mar. His first Sunday at St. Mike’s will be January 15, 2023.

Father Shane loves God and he loves God’s people. He has a proven record of community engagement and will meet everyone where they are. He is committed to involving children, youth, and the marginalized in full participation in the life of the congregation. He will guide us to be a church that lives up to Christ’s charge to love our neighbor as ourselves with open hearts, kindness, and respect.

Father Shane has an innovative approach to preaching that the Vestry appreciated – he delivers his homily before the readings. This sharpened our listening and allowed the lessons to culminate in the proclamation of the Gospel which was very powerful and very moving. We are looking forward to beginning an exciting new chapter together.

This marks the end of a nationwide rector search and two years of prayerful discernment. Huge thanks to every single member of this congregation for your faith, prayers, and patience throughout this process. Thanks to our Transition and Rector Search Committees for their dedication and many hours of hard work. Thanks to our Vestry for your perseverance and commitment.

Finally, please join us in expressing deep and heartfelt appreciation to The Rev. Canon Dr. Barbara Stewart. Barbara+ held us together through several unexpected twists and turns. She gifted Saint Michael & All Angels with the space to do this important work in God’s time. Barbara+, your grace and leadership bridged the “in between” times and allowed us to emerge from this transition as a church united in hope and love.

Merry Christmas to Saint Michael & All Angels. God bless us, every one! 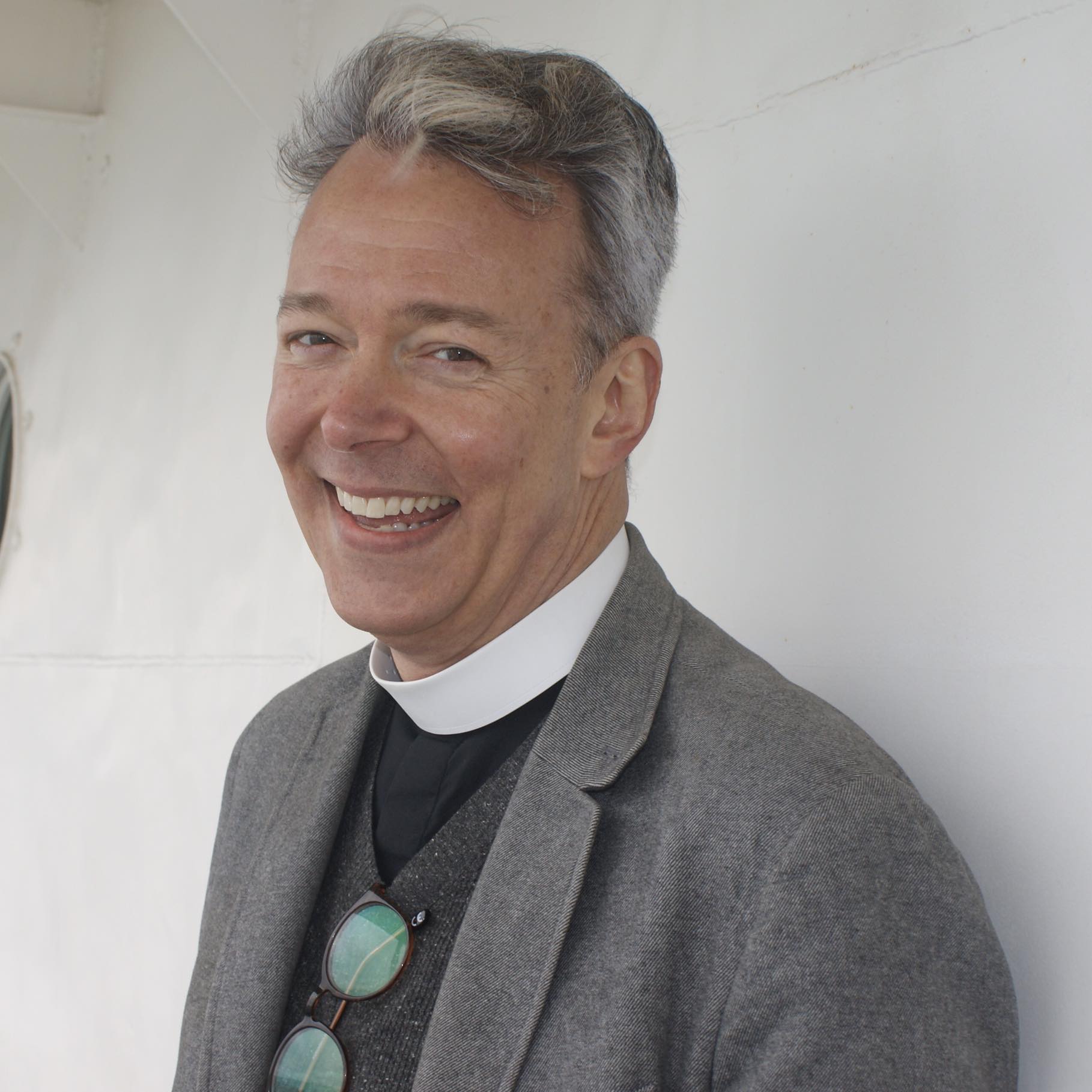 Father Shane Scott-Hamblen comes to Saint Michael & All Angels from St. Stephen’s, Belvedere, in the Diocese of California, where he has been serving as Interim Rector and can see the Golden Gate from his office. Father Shane was serving as Canon Pastor Interim at The American Cathedral in Paris when COVID-19 prompted an unanticipated return to the U.S. to be with family during the pandemic lock down.

Father Shane served as Rector of St. Mary-in-the-Highlands in Cold Spring, New York, from 2002-2018. First a Benedictine Monk, Father Shane earned his BA at the Pontifical University of Saint Thomas Aquinas (the Angelicum) and Collegio Sant’Anselmo in Rome, Italy, and his MA at the Anglicum. He was awarded a doctorate in American Church History (ThD), by the General Theological Seminary.

A native of Indiana, Father Shane is the proud father of three grown sons: Simon, Sebastian, and Senan, and a proud member of the LGBTQ+ community. Here are some of Father Shane’s career highlights.

Named Canon for Education by Presiding Bishop Michael B. Curry, 2019.

Transferred to the Episcopal Church (USA), 1999.

Received into the Church of England by The Rt. Hon. Richard Chartres, Bishop of London, 1996. 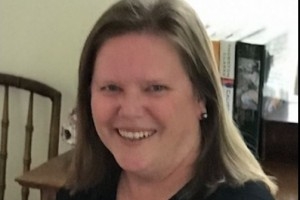